Both colonists and monsters can find their way in your world. Build bridges, tunnels, stairs, overpasses and underpasses to make sure your colonists get where they want to go, and monsters don’t! Plant a banner to start your colony. As you recruit more colonists, more monsters will try to invade your colony! Build walls, dig moats and construct forts to deal with the increasing threat.

Use an extensive science system to unlock jobs, blocks, upgrades and new weapons! Your colony will start small, with a couple of berry farmers, slingers and a copper miner. Expand your colony and start using new metals like bronze, iron and steel. Producing them will require new fuels like charcoal and cokes. Use more advanced metals to unlock crossbows and matchlock guns for your guards! Add wheat farmers, bakers, flax farmers, tailors and many other jobs to your colony.

1) Steam Fix is already applied for this release.
2) Launch Steam, log-in your account, keep it running in the background
3) Open colonyclient.exe located inside the game directory.
5) In-game -> Creating a server : Host Co-op -> New World -> Input Server Name -> Click Play
Joining a server : Multiplayer -> Friends Tab -> Click on friends server -> Play
You need to be friends on Steam for you to be able to see your Friends lobby.
6) Play & Enjoy !

Another Note : This will not let you play on the Internet Servers because it will deny access
since you are using cracked version, you can only play with people using the same crack. 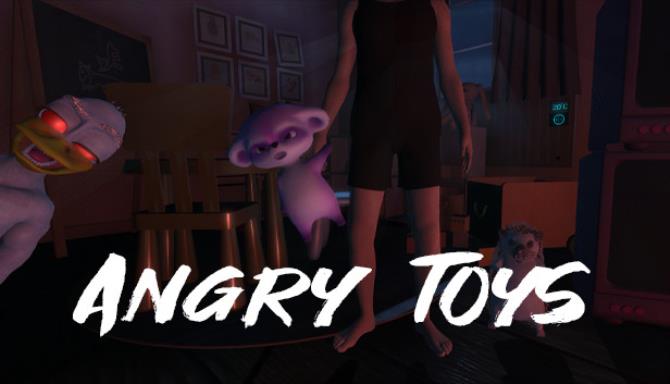 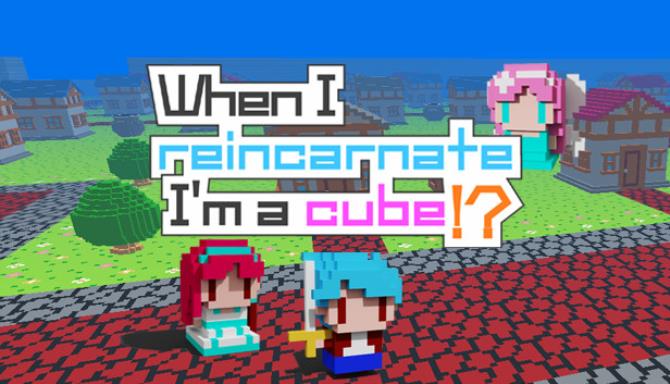 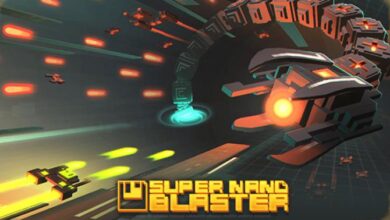