This collection includes 8 ancient games from the early days of the internet. Each game has been updated with quality-of-life features, such as difficulty and accessibility options. Most of these games can be completed in a single session, but there’s plenty of re-playability if you want to collect all 150 achievements. The entire soundtrack is included as free DLC – 65 tracks in total!

Dodge thousands of beautiful bullets in this shoot-em-up game! There’s plenty of upgrades to unlock – and this version adds 4 new playable characters. This game can be played with either a mouse or keyboard.

Jump and fight your way through 27 action-packed levels to rescue your cat and girlfriend. Along the way you’ll level up, and collect new equipment and spells. This platformer can be played with either a keyboard or a controller. New levels, bosses, and abilities have been added!

The game that started off the Epic Battle Fantasy series of turn-based RPGs! It ain’t much, but it’s got plenty of nostalgic value. You start with two level 99 characters and must fight through waves of enemies – now with added checkpoints and a new soundtrack!

A direct continuation of the first game, the second instalment features character customization, limit breaks, and more intense battles. The difficulty has been rebalanced to make a variety of character builds more viable – and many bugs have been fixed.

A simple quick-draw game where you must react faster than your CPU or human opponent. It features some very violent animations! This version has 4 difficulty settings and a new soundtrack.

Slaughter hundreds of cats in this clicker game, featuring whacky scenarios and pointless violence. The difficulty has been balanced, and an auto-clicker feature has been added. Wrist injuries are no longer part of the game. 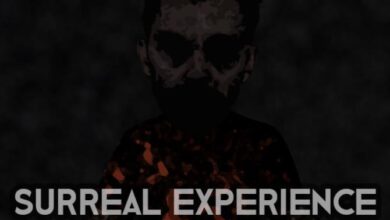 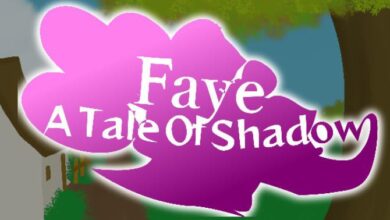 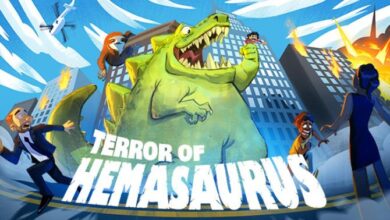 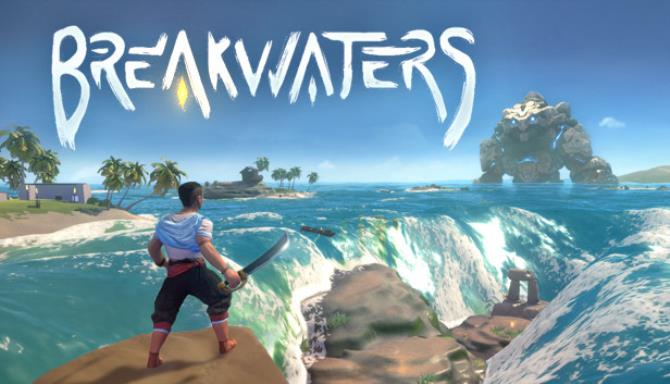