The Battle of Hong Kong (8–26 December 1941), also known as the Defence of Hong Kong and the Fall of Hong Kong, was one of the first battles of the Pacific War in World War II. On the same morning as the attack on Pearl Harbor, forces of the Empire of Japan attacked the British Crown colony of Hong Kong, without declaring war against the British Empire. The Hong Kong garrison consisted of British, Indian and Canadian units, also the Auxiliary Defence Units and the Hong Kong Volunteer Defence Corps (HKVDC).

Within a week the defenders abandoned the mainland and less than two weeks later, with their position on the island untenable, the colony surrendered.

This game covers the rather unknown fight in the British colony of Hong Kong at the start of the Pacific War during World War Two, between the British and Commonwealth forces and their Japanese opponents. The outnumbered defenders managed to resist for 3 weeks, abandoned by all. They did it for the glory, and this fight is worth being recalled. 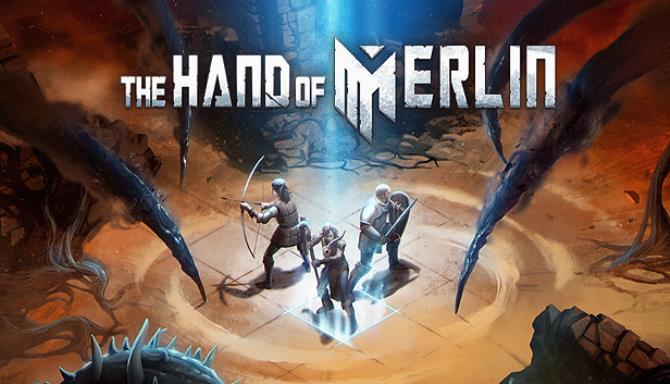 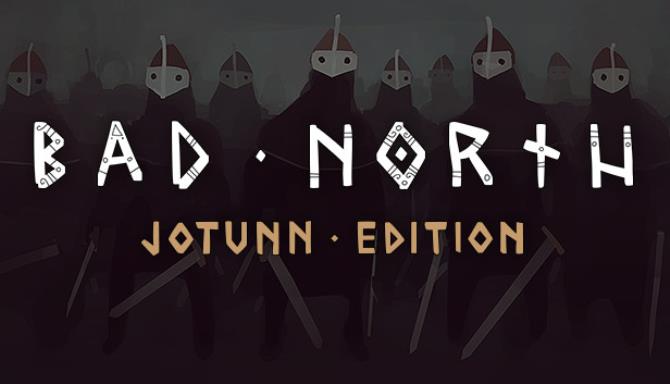 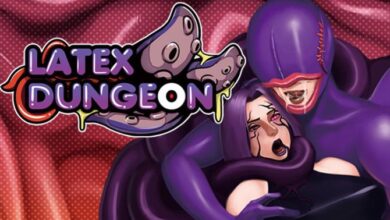 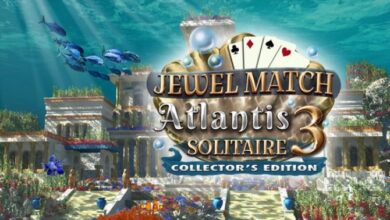