This war is remembered as the first intense conflict of the Cold War, but usually not much more than that.

Few know that the conflict’s first year was a very rapid and dynamic Blitkrieg-like struggle, with the North sudden invasion at the beginning of summer 1950 and the counter-offensive from the United Nations in Fall and early Winter, followed by the intense counter-offensive led by Communist China in winter and spring of the following year. Then after this active phase, the mobile aspect of the war was obliterated in memories by months of stagnation and tense struggles alongside a rarely fluctuating line of fortified positions, reminding many of the trench warfare of the Great War. The ‘hot” part of the conflict finally ceased in 1953 with an armistice, but officially the war has not ended.

The goal of the game is to recreate the different phases of the war, either in a complete grand campaign covering the whole actual duration, or in shorter scenarios set at different starting points, such as: 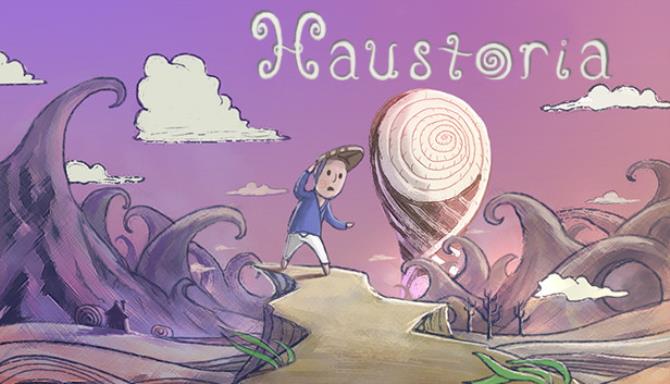 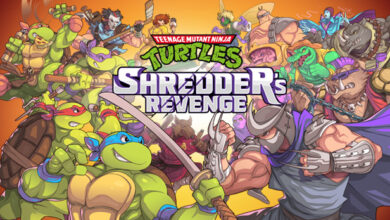 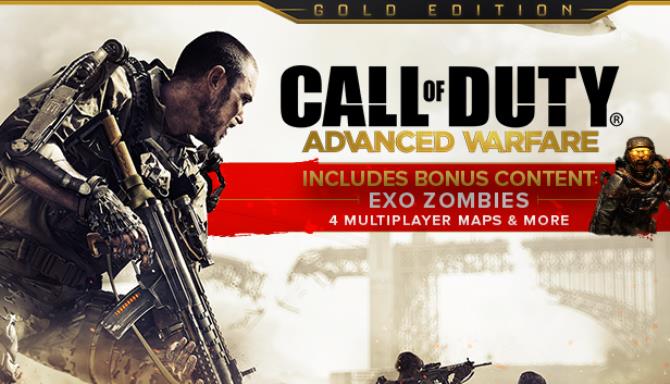