Sins of a Solar Empire II Sins of a Solar Empire II is the highly anticipated sequel to the critically acclaimed space strategy game that seamlessly blends real-time strategy and 4X gameplay and raises the bar on what it means to become the ruler of a vast space empire. Explore the tragic war between the desperate Vasari, emergent TEC, and the vengeful Advent as their struggle leaves them exposed to much greater threats. Each race will further distinguish their play styles with unique game mechanics, new and reimagined units, extensive research trees, and refined sub-factions. Strategic emperors evaluate the orbits of planets and moons in their colonization and fleet movement plans. Meanwhile, savvy battle commanders leverage ship positioning and point defense turret tracking speeds to intercept swarms of enemy missiles. At every level, Sins of a Solar Empire II is packed with new features, mechanics, and customization that open up a host of new strategies and tactics. Features Rule a Vast Space Empire Explore, expand, exploit, and exterminate in a seamless blend of real-time strategy and 4X gameplay. Lead One of 3 Races Play as the desperate Vasari, emergent TEC, or the vengeful Advent each with their own unique playstyle, tech tree, and units. Amass an Epic Fleet Build and command thousands of high fidelity ships units that are effortlessly powered by a new 64-bit multicore engine. Deploy your Battle Plan Planets orbit their stars and turrets track individual missiles – a host of new mechanics opens new strategies and tactics. Compete or Cooperate Up to 10 human or AI players can battle against each other via LAN or the Internet. Seamlessly rejoin games that are already in progress or save them for later. Expand your Universe From simple balance updates to full conversions, enjoy in-game library support and creation tools for all types of mods. 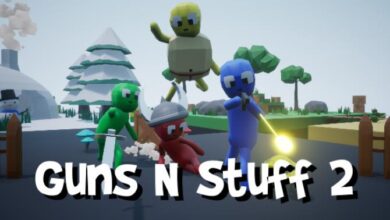 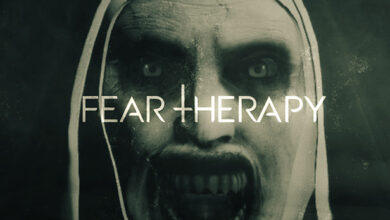 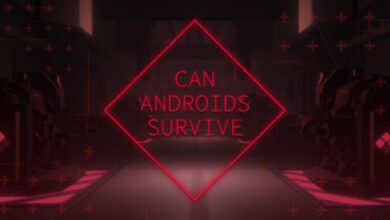 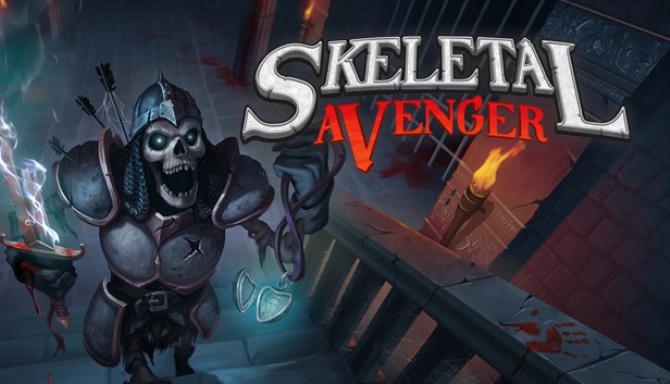