The Witcher 3 Wild Hunt – Game of the Year Edition

The Witcher: Wild Hunt is a story-driven open world RPG set in a visually stunning fantasy universe full of meaningful choices and impactful consequences. In The Witcher, you play as professional monster hunter Geralt of Rivia tasked with finding a child of prophecy in a vast open world rich with merchant cities, pirate islands, dangerous mountain passes, and forgotten caverns to explore.

PLAY AS A HIGHLY TRAINED MONSTER SLAYER FOR HIRE

Trained from early childhood and mutated to gain superhuman skills, strength and reflexes, witchers are a counterbalance to the monster-infested world in which they live.

Built for endless adventure, the massive open world of The Witcher sets new standards in terms of size, depth and complexity.

CHASE DOWN THE CHILD OF PROPHECY 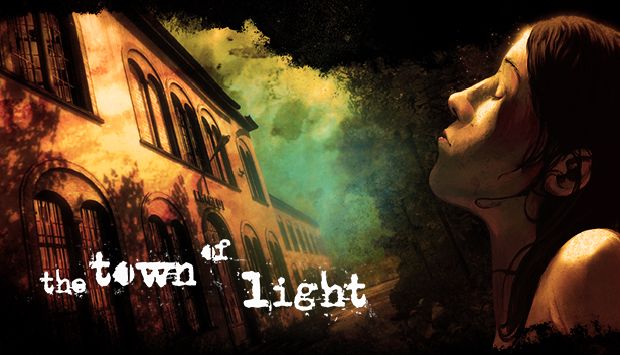 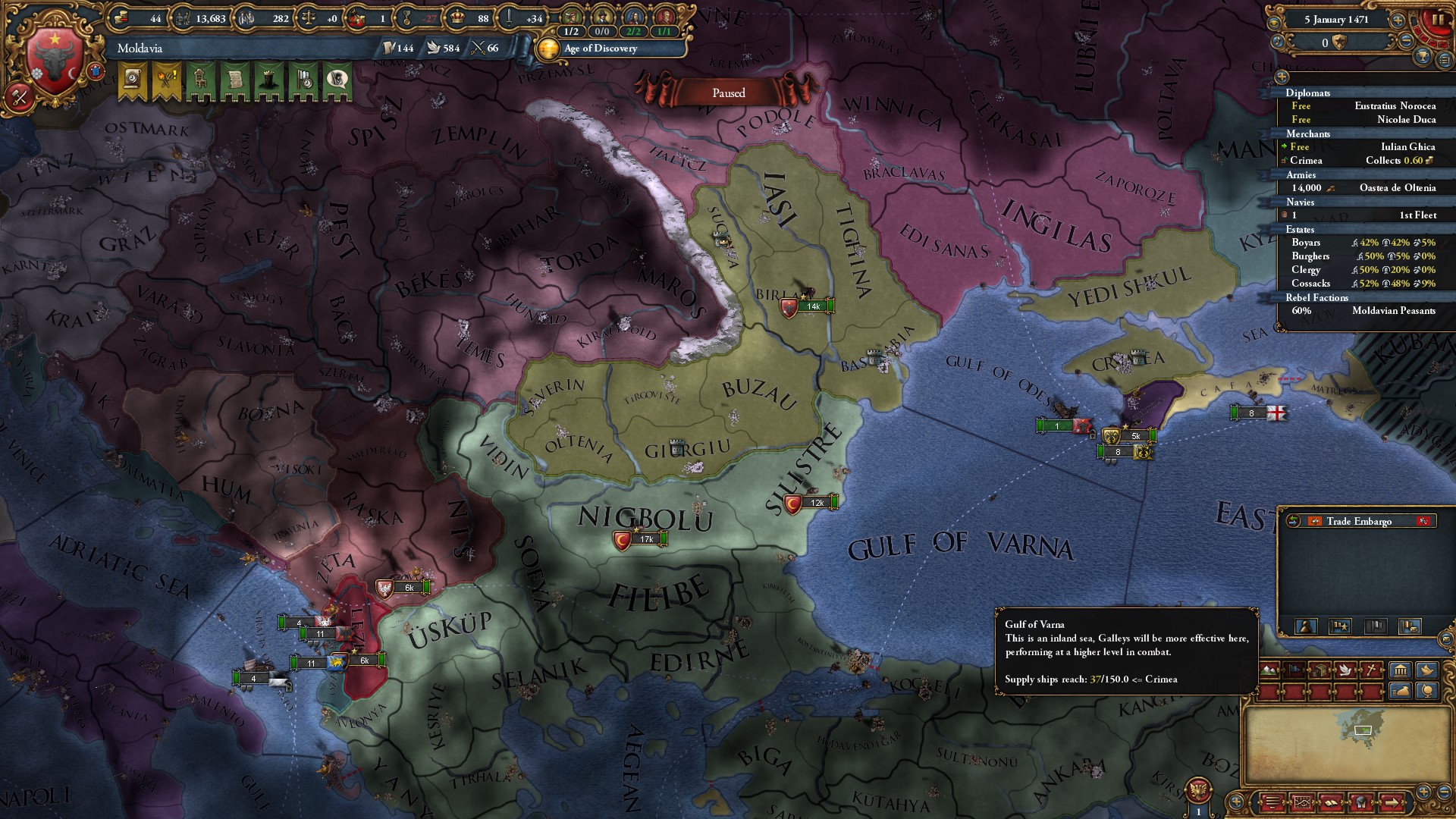 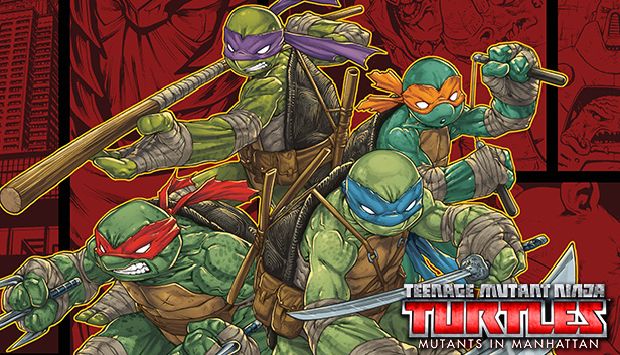 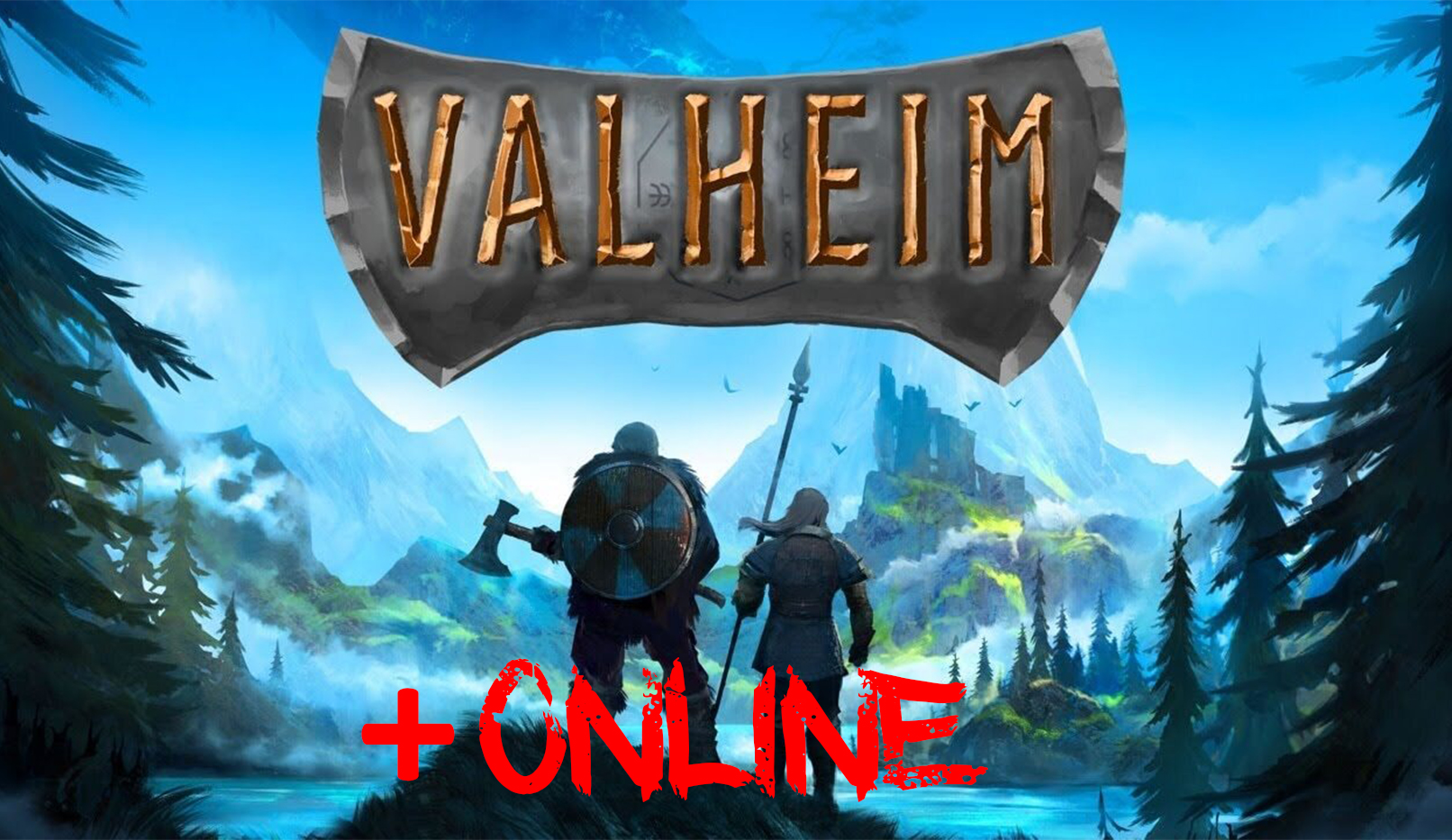